Twenty-two public universities and 29 private universities missed their recruitment target of 14,000 students, despite a record acceptance rate of 98.94%, the university’s admissions committee said on Friday, underscoring the seriousness of the lack of students due to declining birth rates.

The committee, in a report on nationwide acceptance rates, said 25,297 prospective students sat entrance exams this year, down 9,272 from last year, as universities sought to recruit 39,350 students, but missed their target by 36.83%.

In terms of major students, foreign language departments accounted for more than 62% of departments that failed to meet their recruitment targets, the committee said.

The executive secretary of the committee and director of the educational affairs department at National Cheng Kung University, Tsai Chun-li (蔡群立), said the number of people taking the new exams has dropped sharply due to lower test rates. birth rate.

This year marked the first time that subject exams were administered instead of previous advanced subject tests. The subject test only takes into account scores – up to a maximum of 60 points in each subject – in category A mathematics, history, geography, civics, physics, chemistry and biology.

The subject test is another option for students wishing to enter a university, the other option being the general academic aptitude test, which takes into account candidates’ scores in four out of five subjects, including general Mandarin ; written Mandarin; English; grade A or B math, or both; Social Sciences; and science. 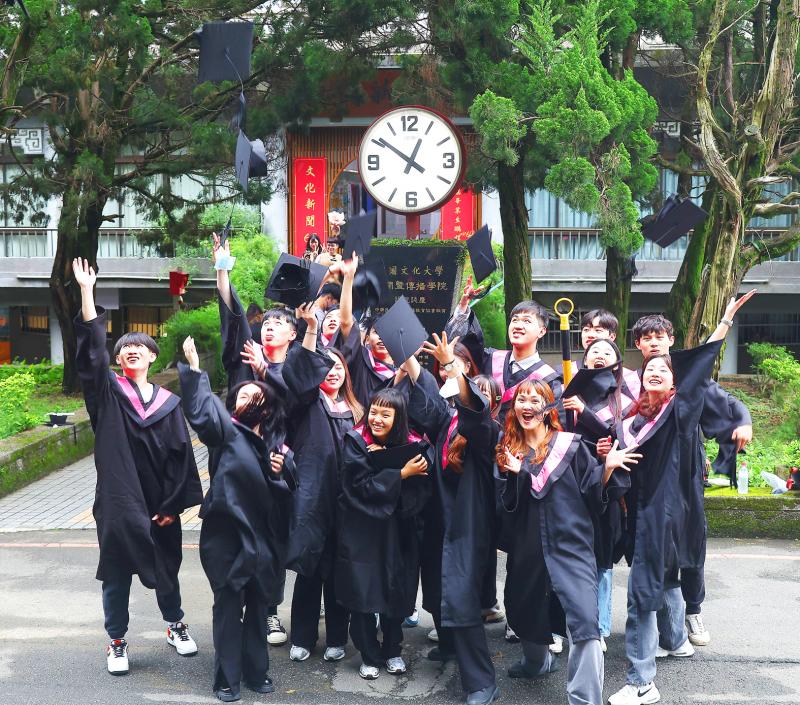 The committee said private universities with established reputations have also been affected by the decline in enrollment, with the University of Chinese Culture reporting that it recruited only 257 students, despite having 2,635 places available.

The Union of Private School Educators and the National Federation of Teachers Unions (NFTU) have urged the Ministry of Education to reconsider its policies on student recruitment.

Union of Private School Educators President Yu Jung-hui (尤榮輝) said that although universities bear some responsibility for underestimating the effects of the country’s declining birth rate , leading to a large discrepancy between the actual and expected number of students, the ministry is also responsible for failing to manage the recruitment workforce.

Yu said the ministry should reduce the number of students public universities with low acceptance rates should be allowed to recruit.

With even fewer students expected to enroll in universities in coming years, the ministry should speed up its plans to close underperforming private schools, NFTU President Hou Chun-liang (侯俊良) said.

Hou said the ministry should work with the public and scholars to formulate practical policies regarding the future of Taiwan’s higher education system.

Comments will be moderated. Keep comments relevant to the article. Remarks containing abusive and obscene language, personal attacks of any kind or promotion will be removed and the user banned. The final decision will be at the discretion of The Taipei Times.