A sensible headmaster has vowed to send students back to school who face the school with mullets and other outlandish hairstyles.

Jon Franzin, the headmaster of all-boys St Virgil’s College in north Hobart, said the strict rule was in place to prepare young men for “life beyond the college gate”.

It is believed that the parents received a letter before Term 2, warning them that their children could be sent home and potentially suspended for having an “inappropriate hairstyle that does not meet college expectations.”

Students will not be able to return to class until they have visited a barber.

Mr Franzin said the school’s student appearance policy had been “in place for many years and has not changed”.

Jon Franzin, the headmaster of all-boys St Virgil’s College in north Hobart, said the strict ‘no mule’ rule was in place to prepare students for ‘life beyond the college gate’. 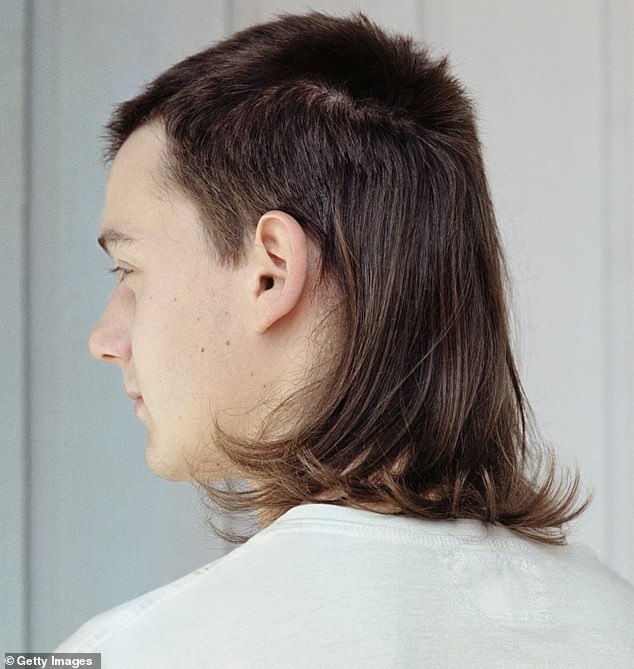 Parents have been warned their children could be sent home and potentially suspended from St Virgil for having an ‘inappropriate hairstyle which does not meet college expectations’ (pictured, a man cradling a mullet)

“We communicate regularly and clearly to all students, parents and guardians the expectations of the college, and we will continue to do so,” he told the Hobart Mercury.

“Just as many workplaces have expectations for presentation, the college expects its students to adhere to a dress code that includes neat hair and an appropriate uniform.”

Mr Franzin’s hardline stance is believed to have baffled some parents, but the headmaster insists the policy adheres to the College’s holistic education goal, which will see them ‘thrive’ in the future.

St Virgil’s is an independent boys’ school with campuses in Austins Ferry and Hobart. 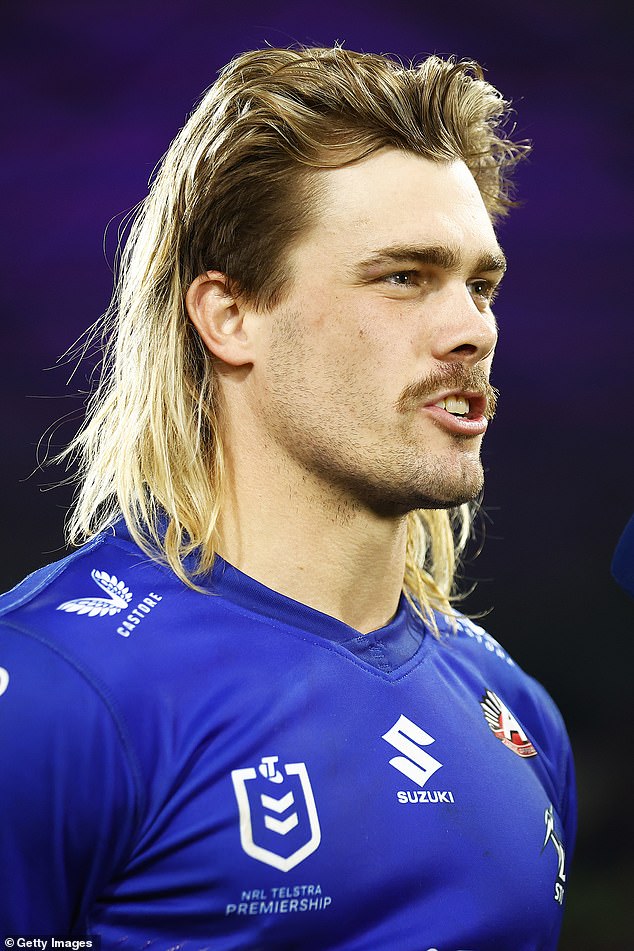 The mullet cut – short on the sides, long in the back – is making a comeback across Australia.

According to Australian Instagram page Best Mullets, “it’s not just a haircut, it’s a lifestyle.”