Marian Paulson Vosburgh, our dear mother, grandmother, great-grandmother, passed away peacefully on March 23, 2022 at Birchwood Cottages in North Mankato.
Marian was born May 1, 1926 to an identical twin sister, Marie in Sioux Falls, SD of Merlin and Myrtle (Saugstad) Paulson. During the Great Depression, the family moved from their SD farm to Mankato in their early teens. Marian graduated from Mankato High in 1944. During World War II, she completed 500 hours of Red Cross training in Sioux Falls at Sioux Valley Hospital and worked in a photo studio. Marian was married to her neighbor and high school sweetheart, Richard Vosburgh, at the SS Peter and Paul Catholic Church while on leave from overseas service. She was widowed in 1957 at the age of 31 with five children. She began a career as a nursing aide at St. Joseph’s Hospital, Private Duty, Mankato Clinic for 30 years and Good Counsel’s Infirmary for 10 years. Marian loved her family so much and did so much for them. She enjoyed Sunday dinners, enjoyed visiting their homes for celebrations, and always enjoyed babysitting. Marian lived a life of prayer and faithfulness. She enjoyed volunteering at the church and at Good Counsel. She enjoyed music and dancing, embroidery, gardening and bird watching. She has traveled to Colorado, Alaska, Florida, California, Hawaii and a Caribbean cruise. The last few years Marian has lived in Keystone, then with her daughter, Pat, and the last three years at Birchwood Cottages.
Marian is survived by three daughters, Mary Jane Ommen and Patricia (Kevin) Bores, both of Mankato and Margaret (Marty) Lee of Prairie Village, KS; daughter-in-law, Carol Gilbertson of Mankato; 11 grandchildren; 22 great-grandchildren; several great-great-grandchildren; 7 nieces and nephews; and friends. She was preceded in death by her parents; little brother; husband in 1957; twin, Marie Rivers in 2011; sons, Richard II in 1991 and John in 2020; son-in-law, Thomas Ommen in 2012; and grandson, Richard III in 2007.
Memorial Mass at St. John the Baptist Catholic Church on April 30 at 10:30 a.m. with visitation beginning at 9:30 a.m. Private burial in Calvary Cemetery. Northview-North Mankato Mortuary helped the family make arrangements.
A heartfelt thank you to all her kind caregivers at Birchwood Cottages and gratitude also to the team at St. Croix Hospice for their loving care over the past 6 months. 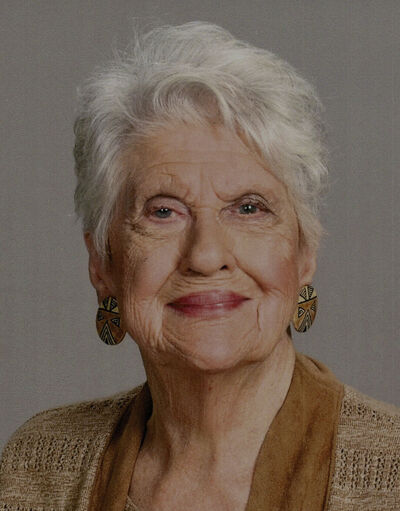 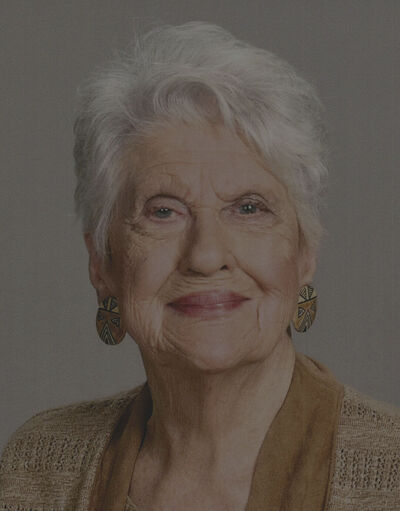